Heal and Re-Vitalize with Acupuncture

Acupuncture is an effective form of medical treatment that has evolved into a complete holistic health care system.

Acupuncture is a 5,000-year-old Chinese art of medicine. This therapy aims to correct imbalances in the body by stimulating and enhancing the body’s own ability to resist or overcome illnesses, pain, and other various conditions.

There is a belief that illnesses are caused by a disruption of the energy or “Qi.” This Qi circulates through 14 meridians or energy-carrying channels in various regions of the body. Along these areas lie hundreds of acupuncture points or acupoints. By targeting these specific locations, acupuncture helps the body heal on its own. 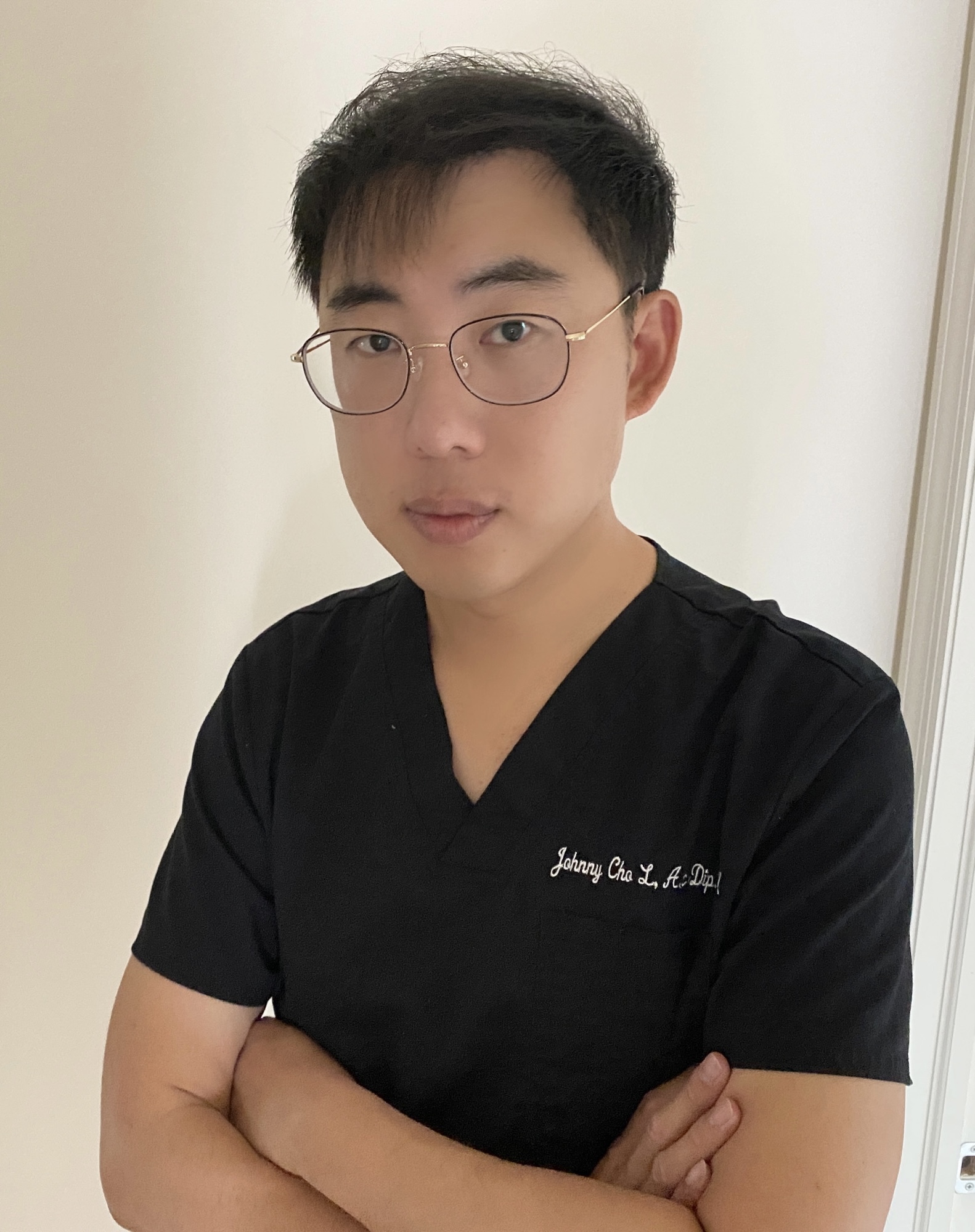